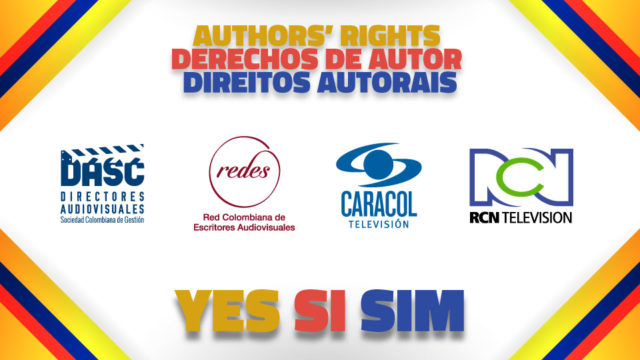 The most important television networks in Colombia, Caracol Televisión and Canal RCN, recognize and sign a payment agreement for the Colombian author’s rights for Audiovisual Directors and Screenwriters, through DASC – Directors Colombia and REDES – Screenwriters Colombia CMOs

As an unprecedented event, representing the effort that the Colombian Audiovisual Authors carry out years ago, DASC and REDES signed a payment agreement for the public exhibition of audiovisual works with the biggest local television networks: Caracol Televisión and Canal RCN. This agreement remunerates Colombian audiovisual directors and screenwriters , as well as their colleagues from all over the world belonging to international societies with whom they have reciprocal agreements.

DASC and REDES CMOs, which have started in 2012, carried out the fight to obtain the remuneration rights towards the Directors and Screenwriters in their country, a fight that resulted in the approval of the Pepe Sánchez Law that enshrines the screenwriters and directors’ remuneration right in the Colombian territory, which would not have been possible without the help and support of Deputy Dra. Clara Rojas in the Colombian Parliament, who was a key piece for the Authors.

The negotiations with the different users, on behalf of DASC and REDES, are led by ABS Consultores chaired by Dra. Adriana Saldarriaga who, was of vital importance in this great step, being the person who go with the right of the audiovisual authors from the beginnings and is considered one of the most important lawyers in the field of authors’ rights in the region. Dra. Saldarriaga integrates with her Latin American colleagues: Luis Mangiavillano (DAC, Argentina); German Gutiérrez (ARGENTORES Argentina); Daniel Pitanga (DBCA Brazil); Paula Vargueiro (GEDAR Brazil) the FESAAL Latin American Technical and Legal Committee that recently held its Latin American Audiovisual Authors’ Societies Annual Congress, in the city of Cartagena de Indias, Colombia 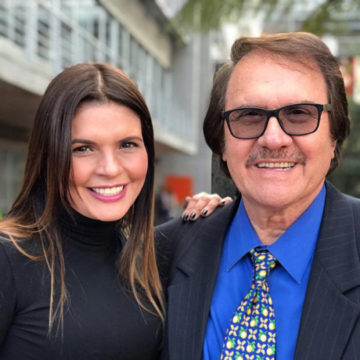 Both alliances merged and FESAAL born as a result, in the City of Havana, Cuba, in 2018. Nowadays FESAAL has 12 CMOs founding members and lots of audiovisual authors that represents the Federation, which is a group with a common goal: to defend authors’ rights in the region.

Being already a success in Colombia, the aid plan was also established in the territory of Brazil, where the CMOs DBCA – Brazilian Directors – and GEDAR – Brazilian Screenwriters – have been established and nowadays, not only have a large number of authors, declared works and international agreements for reciprocal representation, but also the Brazilian government’s authorization to function as CMOs in their territory, representing all Brazilian Audiovisual Authors.

The fight for the Audiovisual Authors’ rights continues and go deeply with the FESAAL, which today brings together the audiovisual societies of Directors and Screenwriters, in an unprecedented event for the region. Laws have been conquered, authors’ rights has been recognized by important television networks, cable, satellite and other users, and that is the path that the audiovisual creators of Latin America have decided to take, which quickly pass on other countries of the world such as the Russian Federation, Azerbaijan, South Korea, Japan, among others.

These great steps are the result of the strength of the Authors’s union and the effort that their struggle represents in the region. Our deepest congratulations to our dear Colombian colleagues. 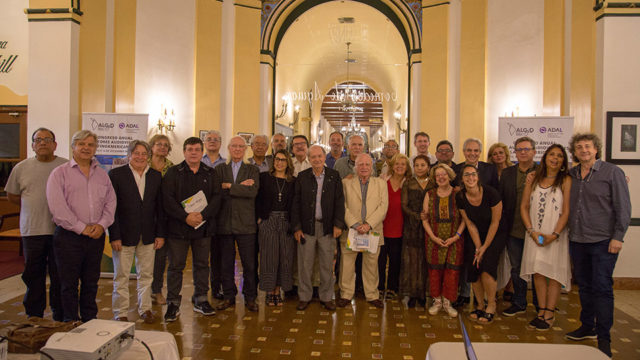