Great advance: Decree Law of the Independent Audiovisual and Cinematographic Creator in Cuba

Decree law Nr. 373 «Of the Independent Audiovisual and Cinematographic Creator» was approved by the Council of State this past March 25th 2019, and as from June 26th it will be registered in the Official Gazette of the Republic of Cuba. 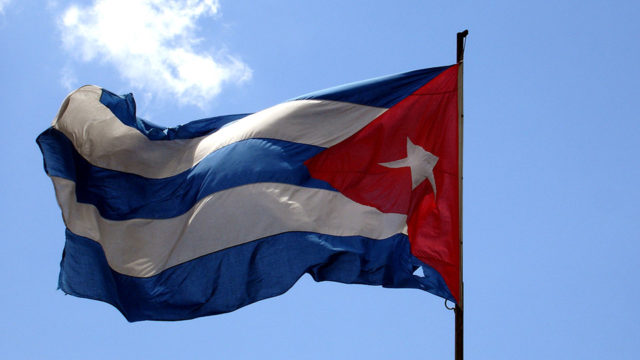 After a long struggle, Cuban Audiovisual Creators together with ICAIC – Cuban Institute of Art and the Cinematographic Industry – and the Ministry of Culture, the necessary policies were created in order to support audiovisual and cinematographic creation, which granted as a result the Decree Law Nr. 373 « Of the Independent Audiovisual and Cinematographic Creator », which has been approved by the competent organizations.

This decree approves several policies, where the ICAIC is ratified as a governing institution in Cuban Cinema, idea which counted with the support of filmmakers as well, and at the same time recognizes the labour condition of the independent audiovisual and cinematographic creator, which is formalized with the creation of the Registry of Creators, where it concludes to its legal recognition.

The Decree also recognises the independent production companies under the legal concept of Collectives of Audiovisual and Cinematographic Creation. Besides, it generates other legal regulations which are legalized and complemented, thus creating new mechanisms of development for the cinematographic production, for example, the creation of the Fund for Support of the Cuban Cinema, institution which together with ICAIC and with income proceeding mainly of the State budget, will support the best projects presented by creators and cinematographic production companies, financially and through bids. The support from the State and the Cuban government should be highlighted, as it warranties the mentioned financial backup, at the same time including the possibility that all natural or legal entity, Cuban or foreign, can participate as well from the contributions to that Fund.

At the same time, the Filmic Commission was created, in order to facilitate national and foreign cinematographic production, and to promote Cuba as a filmic destination, as a means to generate income and to increase jobs in the cinematographic sector.