The Republic of Cuba is increasingly closer to the world of audiovisual Author’s Rights. Its authors, gathered together, celebrate the ever-closer possibility of forming a CMO that safeguards their rights. 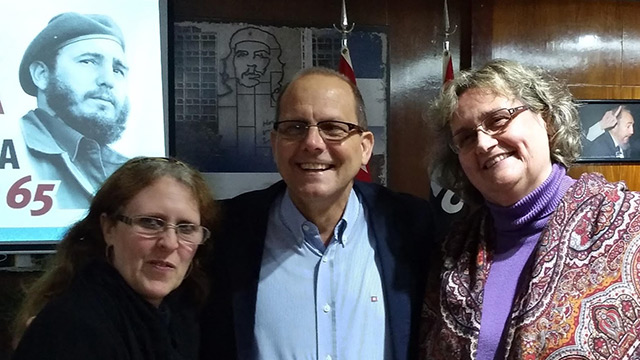 Years ago the ADAL alliances – Latin American Audiovisual Directors Alliance – and ALGyD – Latin American Alliance of Writers and Playwrights, work on cooperation and help in the creation of new CMOs in countries of the Latin American region, granting technical and legal resources as well as economic. 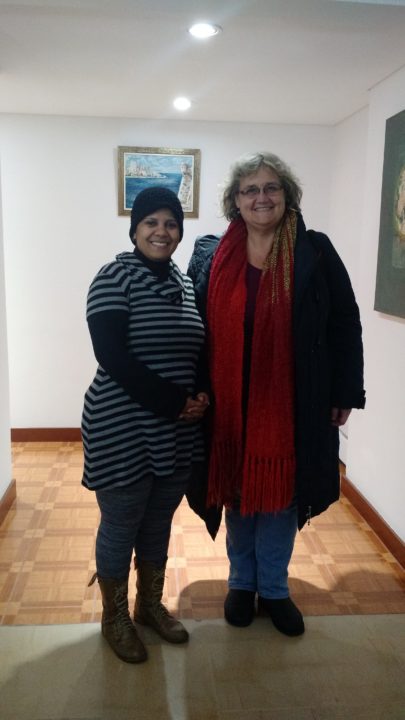 After a new joint work ADAL and ALGyD, they have sent their regional coordinator Silvana Jarmoluk – producer and filmmaker, master of Fine Arts, Bachelor of Direction and Argumental Cinematographic Realization and Films for TV, graduated from the Film University of the Russian Federation and a degree in Philosophy – to a meeting of authors in the Republic of Cuba, after meeting with the Embassy of Cuba in the city of Buenos Aires and the ICAIC – Cuban Institute of Cinematographic Art and Industry – and ACDAM – Cuban Agency of the Musical Author’s Rights.

Cuba is currently developing the process of the Film Law – which is based on the Argentine Film Law – with which its authors are very excited to form a CMO that protects their rights not only in the Cuban territory, but in the world. They have with the full support of the CMO music called ACDAM and the film institute, which have made available to them and the Latin American alliances, all the resources necessary for the creation to be a success.

It is a must to highlight that the creations of CMOs in Latin America and in the world, are authentic samples of a group of authors who fight for their rights, their remuneration for the work of their whole life, affecting world authors, since The creation of a CMO that collects national and international rights implies that new reciprocal agreements are generated between the societies grouped in Writers and Directors Worldwide – www.writersanddirectorsworldwide.org, reciprocal agreements that converge in the reciprocal payment of rights that are paid to its AUTHORS.

It’s simple, the authors can live on their work.