After the signature of a memorandum of cooperation, collaboration and understanding, the DGK– Directors Guild of Korea – joins the Federation of Societies of Latin American Audiovisual Authors as an adjoin association. 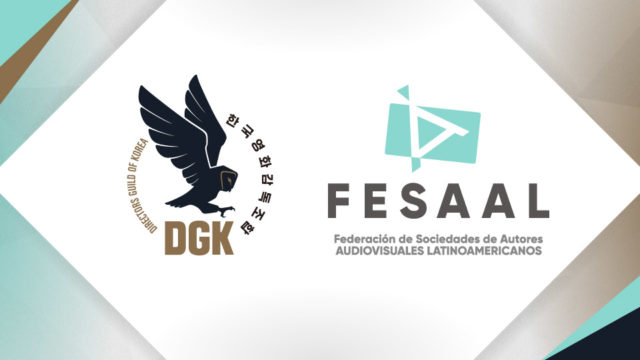 Since its foundation in 2018, FESAAL counts today with 10 member founder societies and 3 emerging adjoin societies which are in the process of formation and constitution. 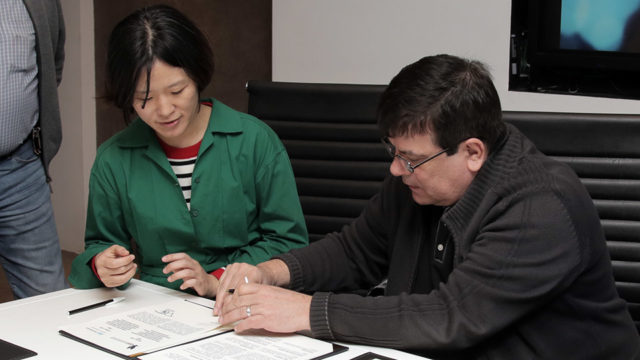 After the signature of a memorandum of cooperation, collaboration and understanding between the Federation and the Union of Korean Directors DGK, today the FESAAL counts with the participation as adjoin of this guild, very firm in their territory, which reunites Korean Directors – mainly active and recognised Directors from the cinematographic Korean industry aiming to become, in a near future, a collective management society which protects the rights of audiovisual authors in their territory and the world.

In such way, the main objective is based on international and reciprocal collaboration, helping Korean Directors in the future formation of a CMO which will defend their rights. Showing the successful way in which Latin America has achieved this, which is, without a doubt, an example to follow regarding the defence of author’s ´rights and the strengthening in the territory.

On this month of October, Korean cinema will make 100 years since their first film – shown for the first time in a commercial venue on October 27th 1919, by the hand of Director Kim Dosan and his work “Uiriyok gutu” 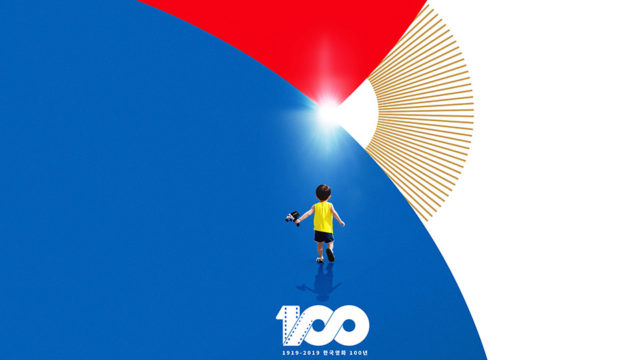 It was the first film to be financed, directed and acted by Koreans, filmed on 35mm, black and white, and silent. The screenplay combined cinema, theatre and locution. Those were times of Japanese occupation in Korea, with a strong political, social and cultural repression.

This year, 100 years after its first viewing, the DGK– Directors Guild of Korea – the union which gathers Korean Directors in their territory, makes a tribute with a video which reunites the most important Korean Directors: