On December 18, the Uruguayan Parliament passed the author’s rights law for the Audiovisual sector, enacted by the current President Tabaré Vázquez, with the support of all political parties.

After a long-term battlefor their rights, the Authors represented by AGADU – Uruguayan Authors’ Association, which protects authors’ remuneration rights in their own territory and in the rest of the world, and after years of collective work carried out together with Latin American colleagues represented by FESAAL – Latin American Audiovisual Authors’ Federation– the Uruguayan Parliament passed a law that establishes a remuneration right for Screenwriters, Film Directors and Authors or Composers of musical works for the public communication of audiovisual works, including the public exhibition of cinematographic films.

This right to remuneration is inalienable and its management might be carried out collectively. With this law, Uruguay becomes the third country in Latin America to enshrine this right in the legislation. Legislators also passed a law that increases the author’s rights protection period from 50 to 70 years.

The Project had been presented in September by Senator Pablo Mieres, and proposed by him as “serious and urgent”, however, at that time, it was rejected by the Broad Front legislators. The Uruguayan Society of Performers Artists (SUDEI) and the Uruguayan Record Association (CUD), with the support of AGADU, had been asking for this law for more than 5 years. 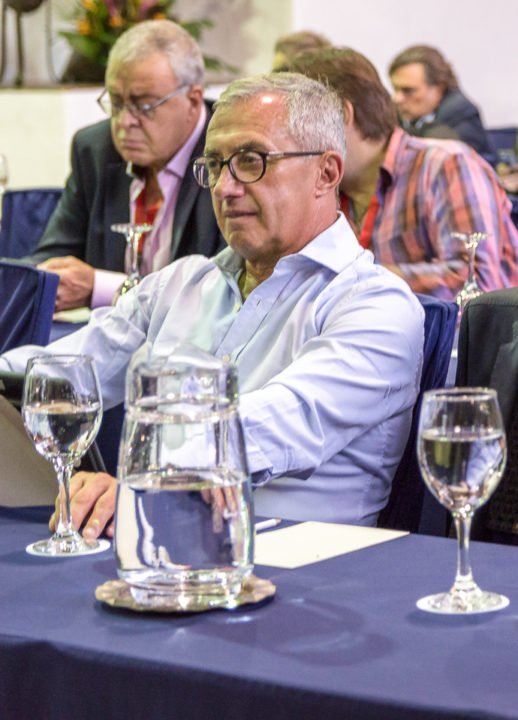 Dr. Eduardo de Freitas, General Director of AGADU and President of the Governing Body of the Latin Committee of CISAC.

Dr. Eduardo de Freitas, General Director of AGADU and President of the Governing Body of the Latin Committee of CISAC, was involved in the drafting of the law, and Directors and Screenwriters Javier Palleiro and Julián Goyoaga worked on the amendment of article 29. 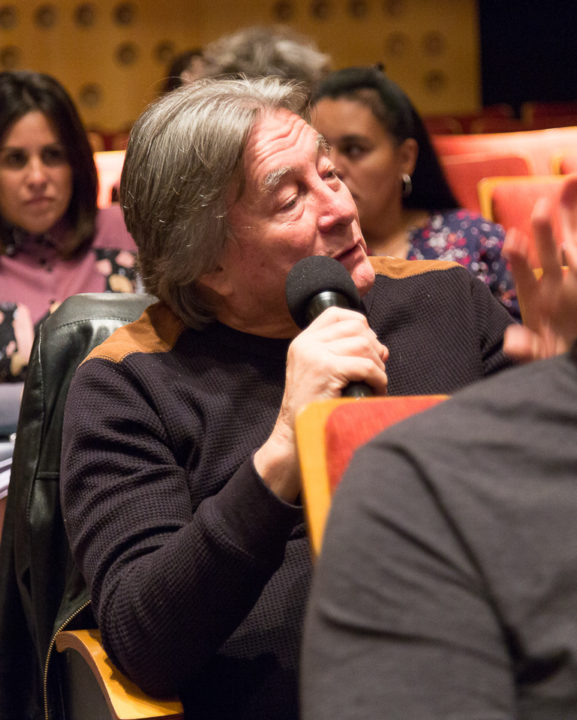 AGADU’s President, Alexis Buenseñor, said: “It was a pleasant surprise, I’m very excited. The extension of the term in years and the extensionof 4 or 5 years over the topic of Directors, Screenwriters and Composers was a lot of work and we finallymade it. Now, what we are trying to figure out is how Directors, Screenwriters and Composers can be positioned”.

“The protection period of the author’s rights law was originally of 40 years, then 50 and now we managed to make it 70. The projects were treated after the national elections since among the legislators of the “Frente Amplio” there was no consensus on the extension to 70 years of protection. However, this wasn’t the case of directors, screenwriters and composers. There was an emotional treatment and the amendment of article 29 was achieved”.

“The administrative authority removed from the Project “necessary collective management”, but in a country that seeks to permanently protect its creators and to encourage creations, not only must collective rights’ management be necessary but also mandatory. This categorization is essential, we tried, but they removed it”.

“In Uruguay, it is very complicated to create an association and this is due to costs. It is a very small market that tends to develop itself. AGADU has a trajectory of 90 yearsand I’m certain that the audiovisual field will grow a lot. It is very hard to transmit the joy I feel.”

“In the city of Cartagena, where I was part of the Annual Congress of Latin American Audiovisual Authors’ Federation of the FESAAL, AGADU being part of the Federation, I requested the assembly to carry out the next FESAAL Congress in Punta del Este and my initiative was approved. The new government is very close, so, possibly, I can assure that the Minister of Culture will be present and I will try to make the President of the country accompany us.”

“Truthfully, I feel very happy; almost every member of FESAAL has called me. This is why you work, and, after all, all this work becomes a reality.”

From FESAAL – Latin American Audiovisual Authors’ Federation – congratulations are in order to Uruguayan colleagues for their battle, the collective work and their commitment within this Federation, not only for defending the rights of Uruguayan Authors in their territory and in the rest of the world, but also for supporting and committing to their Latin American colleagues. Congratulations to you, my colleagues, for this well-deserved accomplishment.